Watch: Why You Need A Rooftop Tent When You Go Camp In Mabuasehube

Mabuasehube, located in the Botswana side of Kgalagadi’s north-eastern corner, is well known for the lions that frequently visit the pans and unfenced campsites surrounding it…

Last week, a video of a young male lion, dubbed ‘Scruffy’, jumping into the tent of wildlife cameraman Robert Hofmeyr, went viral. Robert and his brother-in-law were getting ready to film during the early hours of the morning near the Mabuasehube Pan when they encountered the lion.

“It was about 6 am. It was still dark and we were making coffee and brushing our teeth when I looked up and the eyes of a young male lion caught in the light of my head torch,” says Robert.

“The lion then decided to taste my sleeping bag, which was less amusing, to me at any rate, than Andy’s pillow, so we started the car and drove towards the tent which caused him to drop the sleeping bag and move off a bit,” said Mr Hofmeyr. He added that the big cat was healthy and did not appear to be aggressive at all, just curious.”

Trying to decide between a ground tent and a rooftop tent for your next camping trip to Mabuasehube?

Watch the encounter via Trans Africa Self Drive and Tours here: 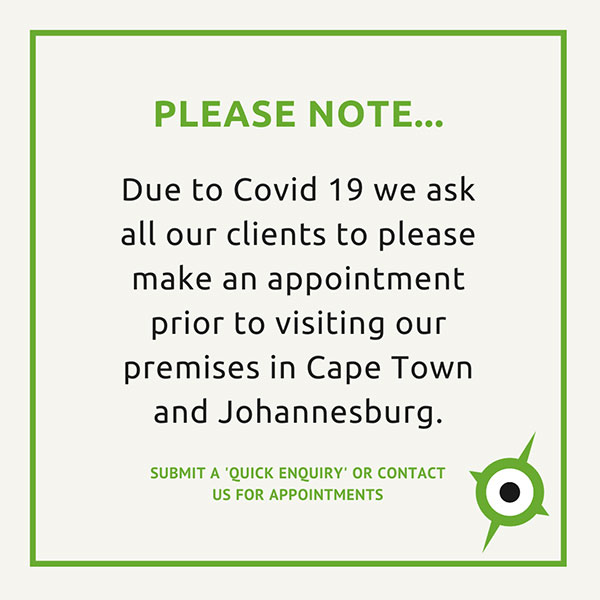